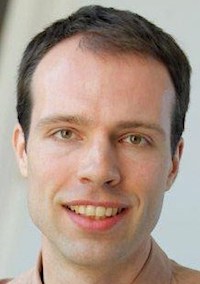 Point counting on definable sets in non-archimedean settings has many faces. (All mimicking some aspects of point counting in o-minimal settings.) For sets living in Q_p^n, one can count actual rational points of bounded height, but for sets in C((t))^n, one rather “counts” the polynomials in t of bounded degree. What if the latter is of infinite cardinality? We treat three settings, each with completely different behaviour for point counting :

1) the setting of subanalytic sets, where we show finiteness of point counting but growth can be aribitrarily fast with the degree in t ;

2) the setting of Pfaffian sets, which is new in the non-archimedean world and for which we show an analogue of Wilkie’s conjecture in all dimensions;

3) the Hensel minimal setting, which is most general and where finiteness starts to fail, even for definable transcendental curves! In this infinite case, one bounds the dimension rather than the (infinite) cardinality.