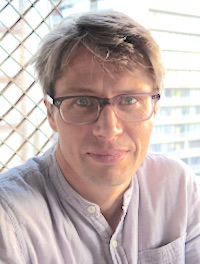 For many models of random graphs, as one increases the density of edges, one usually observes a sudden change in structure at a critical density that depends on the model : precisely at that point, a macroscopic ”giant com-ponent” containing a linear proportion of the nodes starts to emerge. The structure of the graph at the ”critical” point of the phase transition does not yet contain any macroscopic component, but many large ones at an intermediate scale, that will quickly merge into a single ”giant”. Understanding the phase transition and the structure of the ”critical” random graphs that one observes just before the birth of the giant has since the first papers of Erdos and Renyi been one of the most fascinating topics in random graphs, and more generally in models related to statistical physics. I will paint the big picture and to review some results about some results about scaling limits of such ”critical” random graphs, in particular about their metric structure in some specific models such as the classical Erdos-Renyi random graphs, but also inhomogeneous random graphs.